Among the buzz around Supervised and Unsupervised Machine Learning techniques, you will surely forget the core premise of going for machine learning. Machine Learning works on the principle that if a machine in question is fed enough data, much like a child, it will grow better and perform the task at hand. 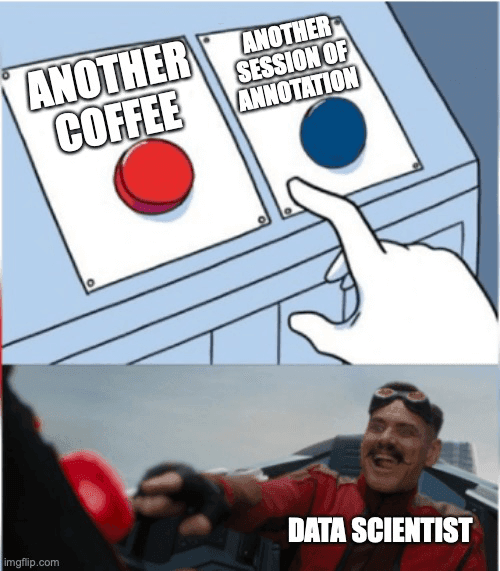 However, that isn’t how an average child will learn, right? Just producing accuracy at the end of a task will not give the child enough incentive to continue learning and improve on a subject. Reinforcement Learning works on this premise by introducing a system of positive and negative reinforcement to the agent (the child in this case).

Let us take a look at Reinforcement Learning as a whole and its applications in the real world and where it can be used, or does it fit your Machine Learning use case?

One of the lesser known facts is that Reinforcement Learning was the first example of artificial intelligence sending waves among the masses with its ability to replicate human behaviour and be somewhat successful. With its very first example being IBM 701, a computer led by Arthur Samuel and his team was the first team that was able to play Checkers better than a human. 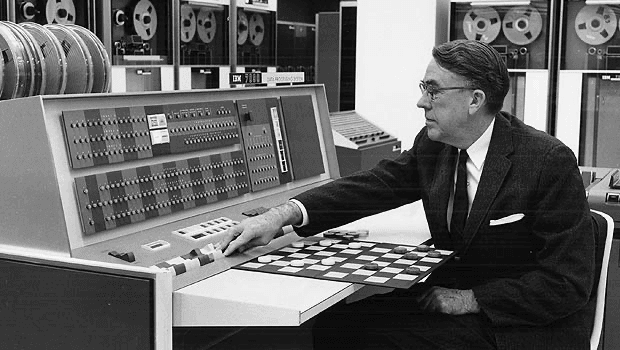 As mentioned above, Reinforcement Learning is the study of Machine Learning algorithms that enable agents to adapt to a dynamic environment and take steps towards a defined goal. Each step towards this said goal accounts for a particular reward for each good or somewhat correct action, with the agent’s goal being straightforward to maximize cumulative score while achieving the goal.

Unlike supervised learning, there is no concept of a defined input and output; this learning works on two fundamental principles: Exploration of the dynamic environment and figuring out which route gives the better reward, and Exploitation, using the acquired knowledge to perform better the next round.

You may think this sounds similar to prior Dynamic Problem statements that you may have encountered during your long hours of Computer Science Degree like 0-1 Knapsack Problem and Travelling Salesman Problem. However, a core difference between a Dynamic Problem and Reinforcement Learning is the presence of an infinite Markov Decision Process.

We hope you understood Markov Decision Process; now, let us look at some other terms used in Reinforcement Learning so that you can get a taste of how it differs from traditional Machine Learning, as you know:

1. Agent: An assumed entity performs actions in an environment to gain some reward.

2. Environment: A scenario that an agent has to face.

3. Reward: An immediate return is given to an agent when they perform specific action or task.

4. State: State refers to the current situation returned by the environment.

5. Policy: It is a strategy which is applied by the agent to decide the following action based on the current state.

6. Q value: Q value is quite similar to value. The only difference between the two is that it takes an additional parameter as a current action.

Unfortunately, due to its mathematical nature, Reinforcement Learning is not something you will hear about in your favourite machine learning journal. However, ironically, due to this very mathematical nature, a reinforcement learning algorithm gives us a way to comprehensible working of artificial intelligence. And this also allows us to get the results we want by either tweaking the policy or controlling the complicacy of the environment.

With its integration into the other existing algorithms, Reinforcement Learning blesses it with generality. We have seen many previous examples, majorly surrounding the work done by DeepMind for their system AlphaGo, and OpenAI with their OpenAI Gym.

Let us look at some the examples of Reinforcement Learning on its own and with integrations in real life:

Reinforcement Learning doesn’t complement any other application as much as gaming due to its inherent nature to take over agents instead of hardcore choice and logic-based algorithms. Since, much like the ideal training situation, good Reinforcement Learning is satisfied with every action in the given environment having a tangible effect on the final result. RL agents get an ideal state to learn and perfect their moves. 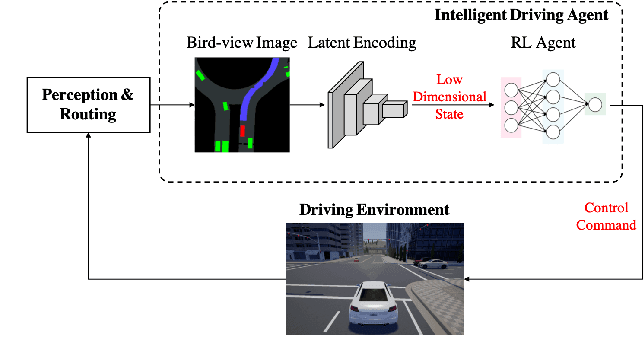 Reinforcement Learning the traditional multi-integrated computer vision and logic algorithms on Autonomous Vehicles due to their inherent generality towards dynamic environments. Standard machine learning algorithms require a massive amount of data with each action’s output that needs to be fed to the model. However, with RL’s affinity to adapt and make decisions using a reward-based system, they might just be the answer to advanced Autonomous driving.

Reinforcement Learning paired with data-based computer vision techniques can optimize Traffic Lights. With the set policy managing the lights based on traffic it is being fed and the crossings not crowded with traffic, reinforcement learning can be the solution for the future for this ever changing dynamic environment that requires moving forward from the logic-based algorithms of the past. 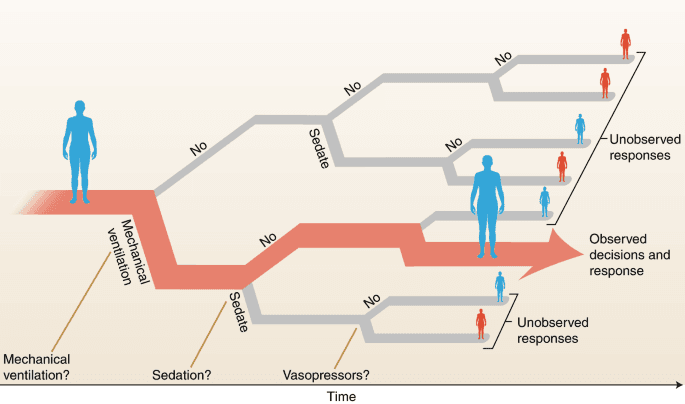 Choosing an ideal treatment and medicine can be tricky, as new drugs and practices are introduced every other week. Much like a dynamic environment, the healthcare sphere can be treated as an ever-changing environment. Reinforcement Learning is being used more and more for long-term chronic diseases using a method known as Dynamic Treatment Regimes. 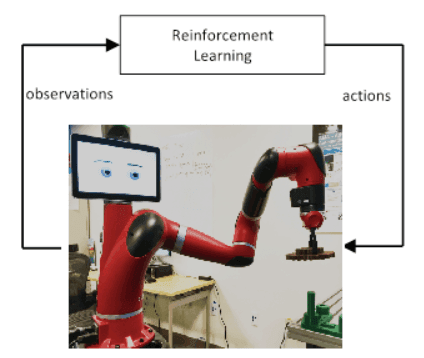 Robotics is the ideal playground for Reinforcement Learning algorithms as it is the most effortless transition of the agent in focus in the problem statement without endangering human life. Paired with computer vision, RL helps create robust robots that bypass time-consuming checks and give an on-the-ground view of Machine Learning in action.

Putting the agent in the place of a consumer, RL gives an on-hand approach to see how a consumer at its home will react to content provided with its likelihood to purchase the product. It dynamically analyzes consumer trends with the final goal of maximizing the company margins, which are present in rewards.

However, putting out agents in public may be harmful in some cases. RL provides a practice stage for use cases like Gaming, debugging games, Robotics, testing robots, and Advertising, acting as a very accurate focus group for your product.

Reinforcement learning has been one of the neglected fields and applications of machine learning, and it shows great potential to act as a testing ground for most of your products before you start going out into the real world. However, it does have the potential to work together with existing deep learning algorithms to bring more “life” to the systems.

We hope this blog inspires you to consider reinforcement learning in your machine learning pipeline and cut your computing and data needs with the help of mathematics and complex algorithms.