The Essential Guide to Data Exploration in Machine Learning

Data exploration is one of the most critical steps in data analysis. It is considered the first stage of a data scientist's work, in fact, the whole MLOps team. Data analysts tend to get overwhelmed when they start working with large sets of data, so an effective way to perform this step is by using statistical techniques for small datasets (as well as for large ones). 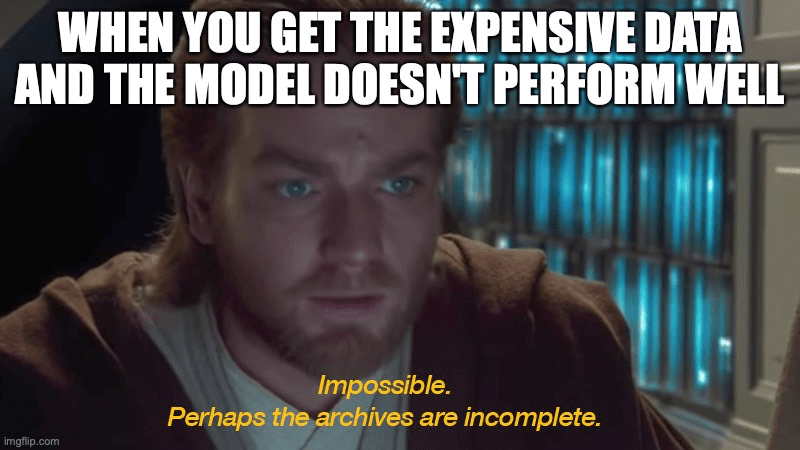 Data exploration is the approach you’ll need when looking at your data. It helps you gain insight into what your data means. It translates to creating a bunch of tables, visuals, and statistics that will help the team make sense of these never-ending arrays and lists of data.

This technique combines a bunch of manual and automated processes that together ensure the conveyance of the data and can benefit both the team and, in some cases, the corporate clients that you are trying to sell your product to.

Let us dive deeper into this vast world of Data Science with this small and vital topic and the industry secrets and arsenal that will help your and your team’s practices.

What is meant by data exploration in machine learning?

Data exploration, as mentioned above, is the most critical step in any data analytics stage of your machine learning pipeline. This step, paired with a competent team, helps map out the inputs and required outputs by putting all the data in the form of infographics in front of you. An open mind of a data analyst opens up various doors or, in some cases, windows to the bigger picture, which may not be the immediate solution but a pair or combinations of different inputs which will, in turn, guide you to the destination. 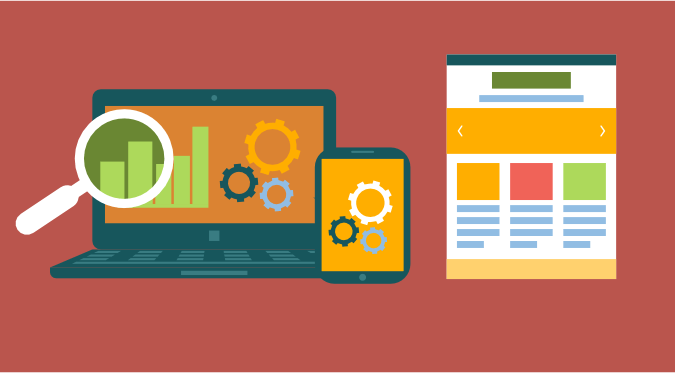 Data analysts must first understand and develop a comprehensive view of the data before extracting relevant data for further analysis, such as univariate, bivariate, multivariate, and principal components analyses because data is often gathered in large, unstructured volumes from various sources.

Data Exploration has become the staple for many upcoming industries with the sheer amount of data boom and increased numbers of sensors and census. The benefits of data exploration can be applied to any business or industry that deals with or uses data. The software industry, the healthcare industry, and the education sector are all examples of highly prevalent fields of work.

Why is data exploration critical in machine learning?

Not only limited to infographics or charts, but data exploration also allows powerful visualization and pattern generation to identify relationships between input variables and structures. One of the critical things that data exploration helps uncover is anomalies and outliers. (To understand more about the difference between these two, head over to Anomaly Detection in Machine Learning)

Let us dive deeper into the aforementioned critical aspects of data exploration in machine learning:

The basis of any efficient model development is understanding where the numbers are coming from and why they exist. A quick peruse through the columns and base statistics like the average, mean, maximum, and minimum values will give you an excellent intuition of the data and what is expected from the model’s behaviour. 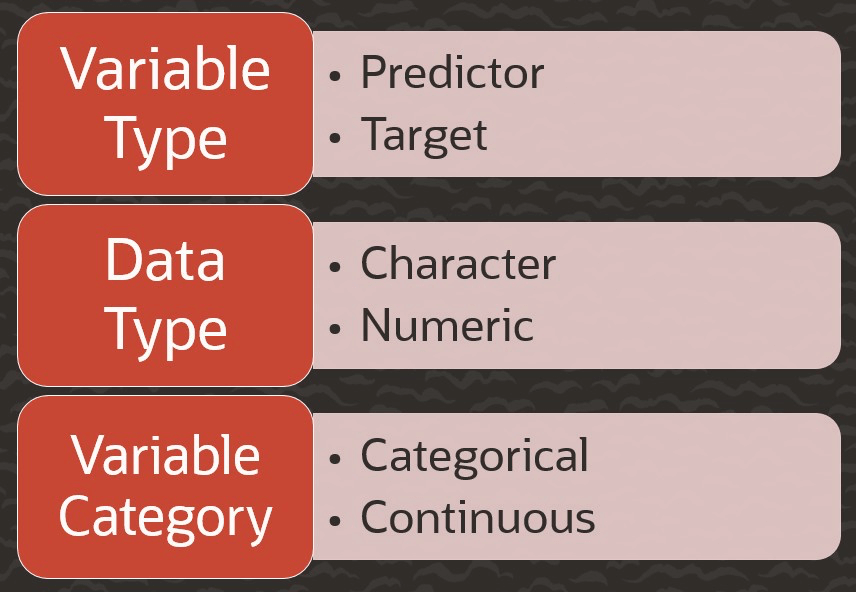 Outliers and Anomalies hold great potential for derailing your entire machine learning pipeline and data exploration gives you a chance to get a look at it. Once found, these values can be dealt with efficiently to clean the data better for the model, either by editing, omitting, or ignoring. No matter how these values are dealt with, they need to be dealt with at this stage of development. 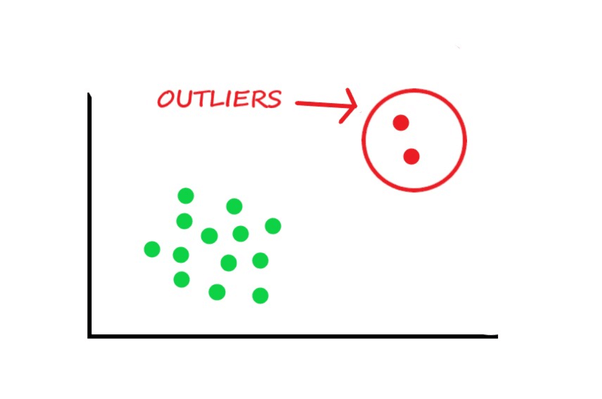 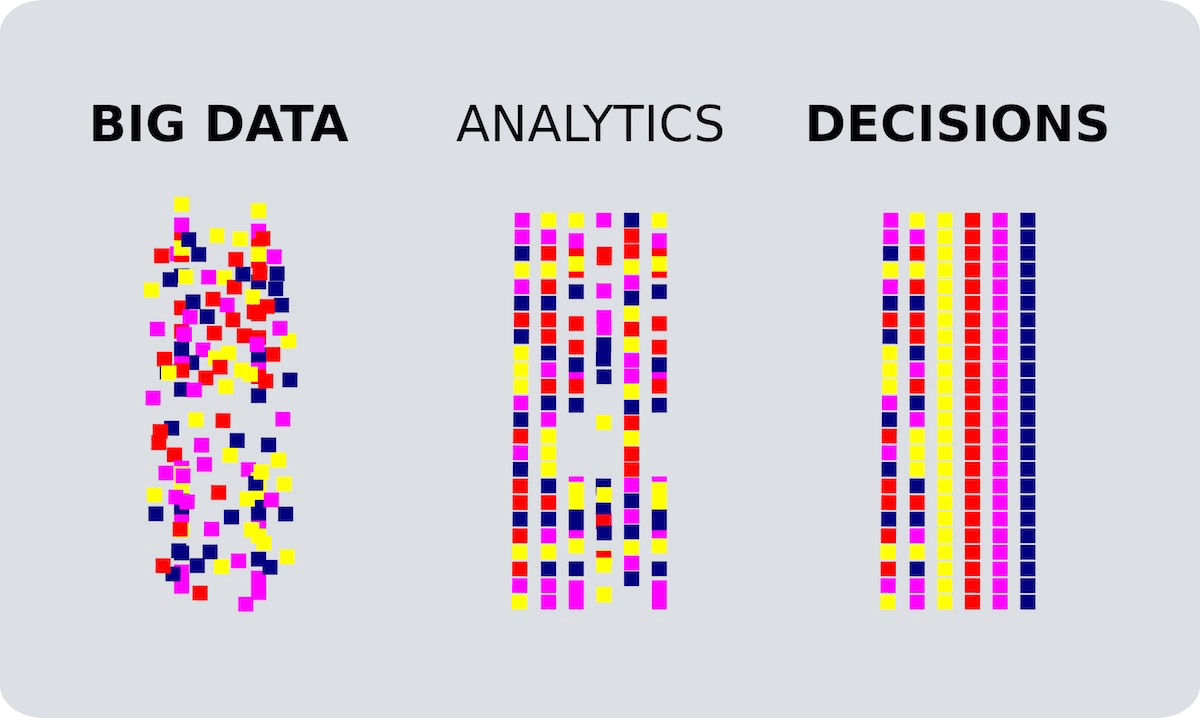 What are the steps of data exploration?

Steps to data exploration are the baseline or the first step to ensure that the time and money spent on a model training and further development is made on a distribution that makes sense and can produce good results.

There are multiple levels to cross while cleaning and exploring data which can not be ignored. Let us look at the multiple steps involved in data exploration, breaking down each step and why they are important:

Bivariate analysis is the step wherein we try to associate or dissociate relationships between two variables at predefined metrics. This analysis comes with three possible combinations depending on the individual variables. Let us look at all three:

Missing values in a dataset may exist due to various reasons, like sensor malfunction or human error. Such errors, however, can affect the performance of a model by creating a weird bias due to unbalanced values resulting in the wrong bivariate analysis. Let us look at ways to deal with missing values without affecting or increasing our model’s performance: 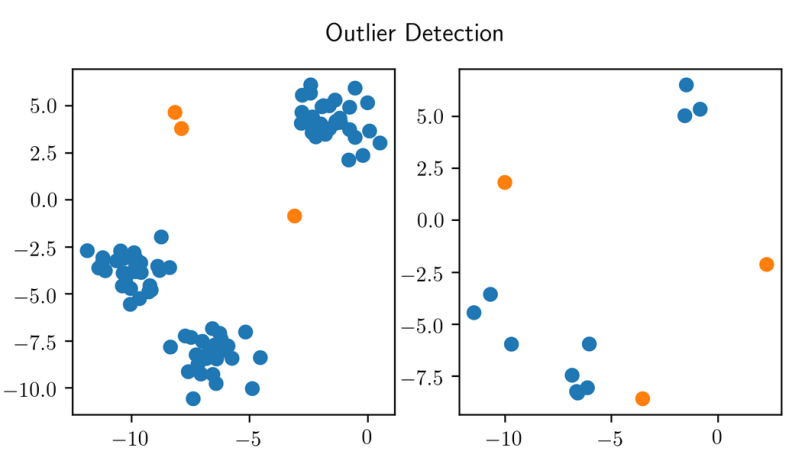 Outliers are those particular observations that seem to be far and standing out from the general population. These outliers may not necessarily be wrong values but something that comes from some special instances. Maybe the listed house price of a house is way higher than the others due to some celebrity inhabiting it before or cases like these. These outliers tend to increase the error variance of a model and affect the general training of the model.

Outliers can be detected by plotting the whole population on graphs like box-plot, histograms, or scatter plots. Either of whom can give us a general idea of the outliers. As far as removing outliers goes, there are several methods to do so:

Feature engineering is the technique of getting more out of the existing data by tweaking or running operations on the existing data. We are not exactly adding new data to the mix but creating the existing distribution is more useful. One good example of this situation and method is the extraction of individual values of years, months, and dates from a more consolidated field like the full date, which can give us a more general and broader analysis of the existing data.

However, dealing with all these steps can be tedious if you do not have the right tools to get the first few steps done easier. There are numerous tools in the form of frameworks and libraries which can be easily integrated into your machine learning pipeline.

Let us take a look at some of the famous and easy ways to do data analysis on your raw data effectively and efficiently:

Matplotlib - was made to look like all of the graphics that MATLAB could do but in a simpler way. Over the years, the library has gotten more and more functions. Not only that, but many libraries and tools for visualizing data are built on top of Matplotlib and have new, interactive, and appealing graphics.

Because of the variety of options available, new users may find it difficult to make decisions or keep track of details. Fortunately, the documentation has all the information we need, including real-life examples, information about the arguments used in each plot, and so on. Some of the features offered by the library are

Pandas Profiling - is an open-sourced Python module coded meticulously for efficient Data Exploration with just a few lines of code. Moreover, the package helps you generate interactive reports that can be easily interpretable by someone oblivious to Data Science in general. 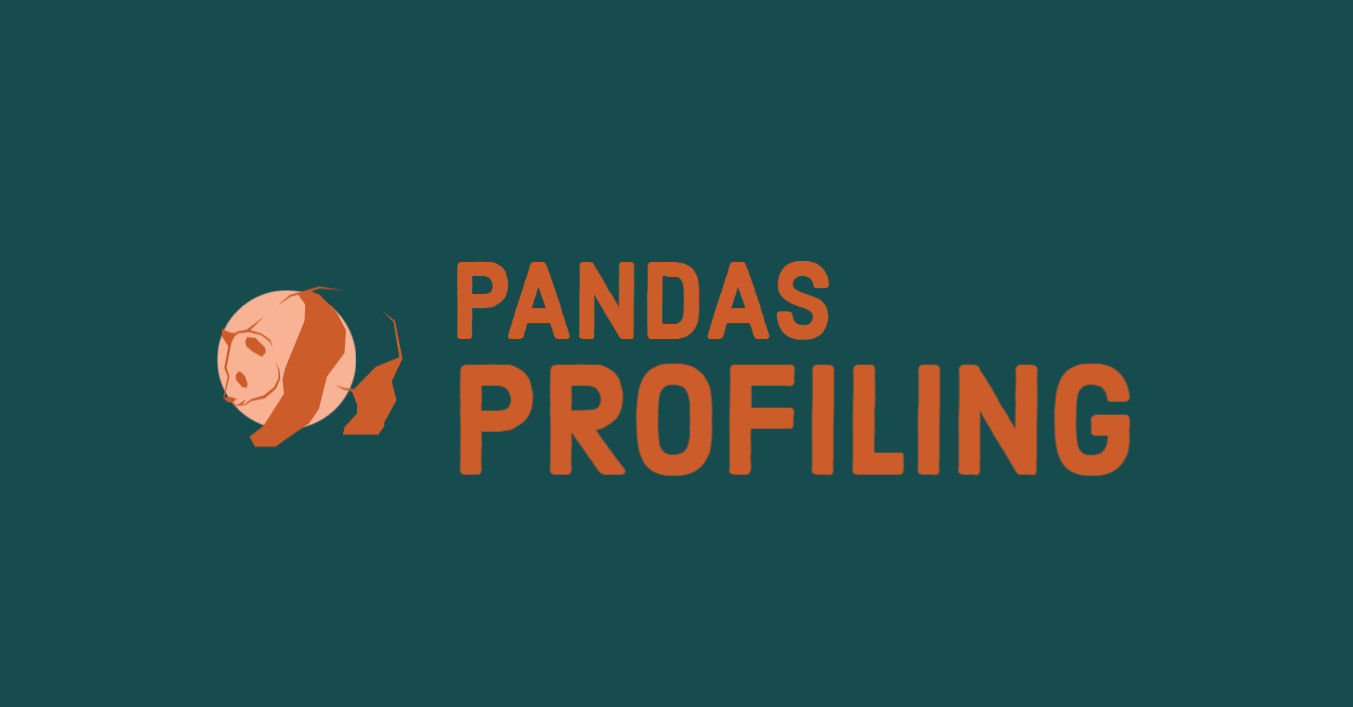 Multiple versions of the package can be integrated into other frameworks like Streamlit. It can act as a rudimentary way to present data. Pandas Profiling provides features:

Some of the features provided by Grafana are:

Seaborn - is one of the many tools that use Matplotlib as a foundation. Make professional-looking charts quickly and easily in Seaborn. It includes convenient, high-level tools for generating informative and visually appealing versions of standard statistical plots.

Some of the features of seaborn are:

D3.js - is an open-source JavaScript library for making interactive and dynamic visualizations for the web. It generates charts and graphs by employing HTML, CSS, and SVG. D3, short for "data-driven documents," was developed by Mike Bostock. It combines visual components with a data-driven approach to manipulate the DOM, making it one of the best tools for data visualization in web analytics. 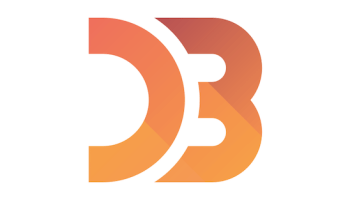 The Django or Flask web frameworks are available to us. The combination of Python's ease of use and D3's extensive set of plots makes this a great idea. Since D3 is compatible with HTML, CSS, and SVG, Python can serve as the backend system. You can quickly and easily create a dashboard using D3.js and the information you wish to analyze. Let us look at some features of D3.js:

While data visualization can be used in various business functions. It is important to recognize that it is a fundamental component of effective data analysis. The ability to quickly and accurately detect anomalies in a dataset can make or break an entire analysis. We hope this article gives you a better understanding of your data and how you can go about analyzing it.